Thiago Amud redoubles the craft of composing music and lyrics in the crafts of arranging, playing guitar, and singing.

O cinema que o sol não apaga (Cinema that the sun doesn’t erase), from 2018, the first project by Amud on the Rocinante label, is his third solo album, preceded by Sacradança in 2010 and De ponta a ponta tudo é praia-palma in 2013. The latter was considered one of the 10 best albums of 2013 by the O Globo newspaper.

His partners include Guinga, Francis Hime, and Sérgio Assad. The list of performers that have recorded his work on disc feature Milton Nascimento, Ana Carolina, and Sérgio Mendes.

He conceived of the Chama Collective, a group of composers that performed series of concerts in various Brazilian cities and New York. With the Collective, he signed (four hands with Ivo Senra) the arrangements for the albums Todo Mundo é Bom (Everyone Is Good) and the concert Chama Collective Sings Mário de Andrade, commissioned by Funarte for the 21st Contemporary Music Biennial in 2015.

In 2016 he won the Music Professionals Award in the Best Author Category.

He also did outstanding work as arranger and/or music director for the album Mundo Afora: Meada (Wide World: Thread) by Ilessi and the show Iara Ira with Duda Brack, Juliana Linhares, and Julia Vargas.

And Guinga stated, “I promise to declare to whoever will listen that Thiago Amud is a true genius of Brazilian music.” 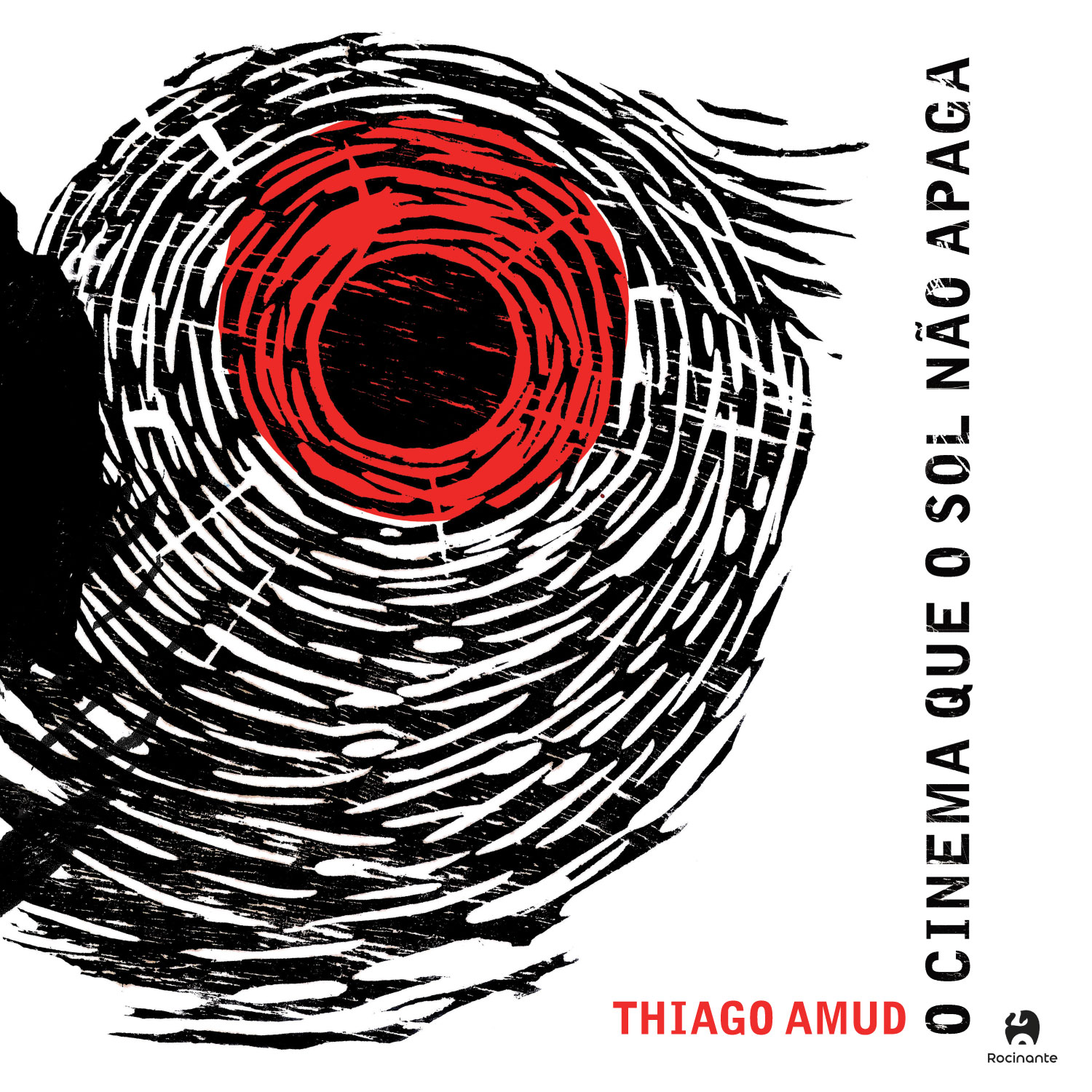