Sylvio Fraga is a composer and poet. He is the former director of the Antônio Parreiras Museum in Niterói, Rio de Janeiro. During his Master’s studies in poetry at New York University he launched his first book of poems, Entre Árvores (Among Trees), by the Bem-Te-Vi publishing house, selected by Armando Freitas Filho.

In 2012 he released his first album, Rosto (Face) on the Bolacha Discos label, as well as a book of translated poetry, O andar ao lado: três novos poetas norte americanos (The story next door: three new American poets) by the 7 Letras publishing house.

In 2015 he launched the album Cigarra no trovão (Cicada in the Thunder) (author’s edition) with his quintet and toured with twenty shows in the states of Rio de Janeiro, Minas Gerais, and São Paulo. That same year he launched his second book of poems, Cardume (School of Fish) by the 7 Letras publishing house. About this book, poet and philosopher Antonio Cicero wrote: “I don’t hesitate to call Cardume one of the best books in contemporary Brazilian poetry.”

Sylvio’s new album, Canção da cabra (Goat’s Song), recorded with his quintet and Letieres Leite, is his first release on the Rocinante label. Letieres himself said about the album that “Sylvio’s work is one of those that most amazes me in Brazil. This album is an important contribution to expanding the possibilities of songwriting.” 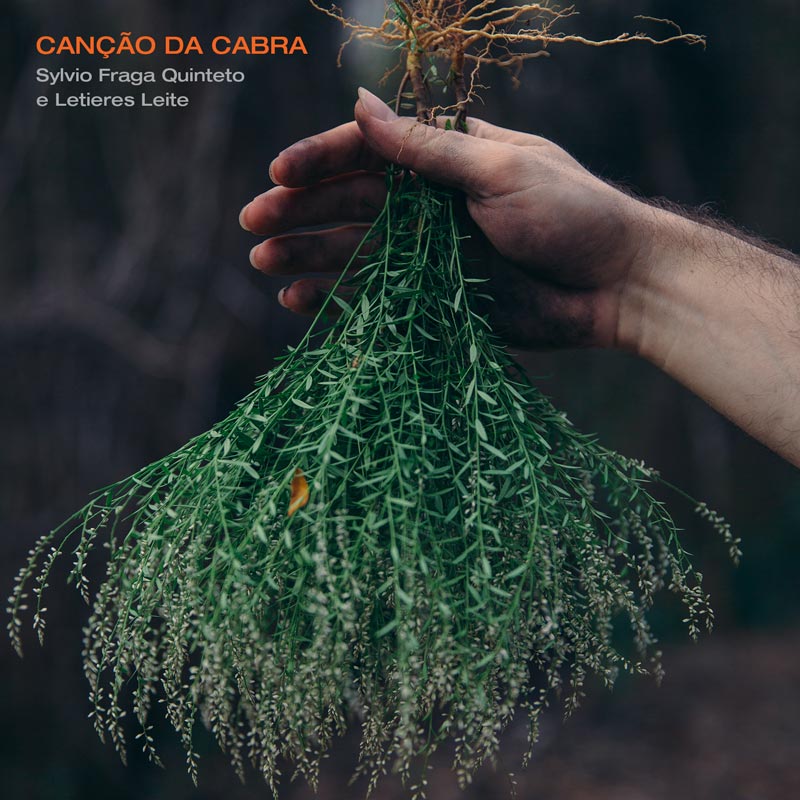