Nelson Angelo is a songwriter, electric and acoustic guitarist, arranger, and singer. He began his career on the stages of Belo Horizonte in 1966, where he met Milton Nascimento, with whom he participated in the Minas Gerais musicians’ movement that became world-renowned as Clube da Esquina.

In 1969, Nelson joined Quarteto Livre with Geraldo Azevedo, Naná Vasconcelos, and Franklin da Flauta. He also participated in the group Sagrada Família, led by Luiz Eça, alongside Naná, Joyce, and Maurício Maestro. The group recorded the album Luiz Eça e A Sagrada Família in Mexico in 1970.

In 1971, Nelson Angelo, Joyce, Naná, Novelli, and Toninho Horta founded the group A Tribo (The Tribe), which launched a compact on the Odeon label. That same year he recorded Nelson Angelo & Joyce, an album which has gained cult status around the world.

In Europe, he recorded the album Naná Vasconcelos, Nelson Angelo & Novelli in 1973, the same year he produced Beto Guedes, Danilo Caymmi, Novelli & Toninho Horta, in which he also performed as an instrumentalist.

Nelson Angelo composed several emblematic songs in Milton Nascimento’s career in the 1970s, including “Fazenda”, “Simples”, and “Canoa Canoa” (the latter with Fernando Brant), in addition to “Testamento” and “Sacramento”, with Milton himself.

In the 1980s he joined the group Turma do Funil, alongside Francis Hime, Miúcha, Danilo Caymmi, Novelli, Cristina Buarque, Lula, and Olivia Hime and participated in Clube do Samba, created by João Nogueira.

Nelson Angelo composed more than 50 songs with the poet Cacaso.

Other outstanding albums by this composer include Mineiro pau (1984), Violão e outras coisas (Guitar and Other Things) (1990), Mar de Mineiro (2002), and Minas em meu coração (Minas in My Heart) (2008). Rocinante is releasing the album O Pensador (The Thinker) in which Nelson Angelo revisits songs from various periods in his career, approaching them in a new and unique manner – Nelson is always creating. 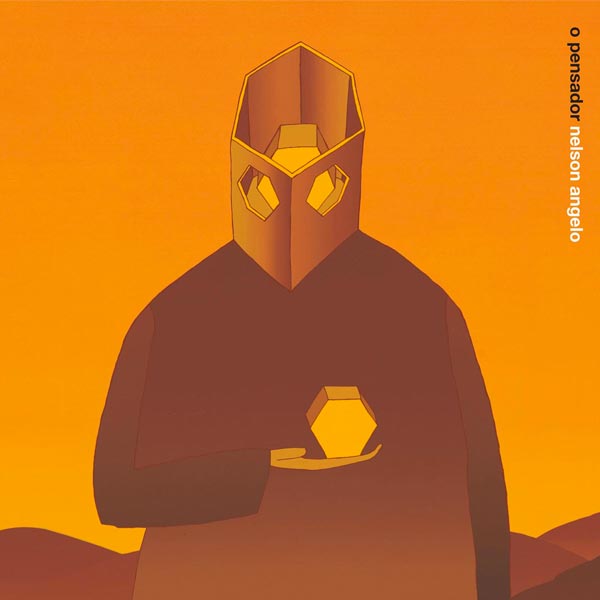