The work by maestro, songwriter, and saxophonist Letieres Leite has unfolded in countless projects in Brazil and abroad.

He enrolled in 1977 in the School of Fine Arts at the Federal University in Bahia, which he attended for three years before focusing exclusively on music. He settled in Vienna in 1985, studying at the Franz Schubert Konservatorium.

In 2006, the maestro created Orkestra Rumpilezz, which has been developing lines of research and creation based on the Bahian Percussion Universe (UPB in Portuguese). African-Brazilian sacred music is at the core of this work, including the group’s distribution on stage, inverting the organization of traditional orchestras and big bands: the percussion occupies the front stage, with the brass and woodwinds in the back.

A spinoff of the Orkestra is the Rumpilezzinho Musical Laboratory, of which Letieres is the teaching director. This is an educational project for young people from Salvador, systematically organizing knowledge based on African-Bahian percussion.

In recent years, Letieres presented his UPB method at courses and lectures around the world, featuring a residency at the Berliner Jungend Jazz Orchestra, workshops at the Havana Music Conservatory, San Jose Jazz Festival, UNIRIO (Rio de Janeiro), University of Rio Grande do Sul, Souza Lima Musical Conservatory (São Paulo), and the Bahia Art Museum, as well as master classes at City College of New York and the New York Library for the Arts.

Recordings by Rumpilezz include the albums Letieres Leite & Orkestra Rumpilezz (2009) and A Saga da Travessia (The Saga of the Atlantic Crossing) (2016), besides the musical stage show Rumpilezz visits Caymmi, producing a homonymous DVD..

With the first album, Letieres Leite & Orkestra Rumpilezz received the Best Instrumental Group and Revelation of the Year Awards for Brazilian Music 2010, and Bravo! Prize 2010 for Best Popular CD, in addition to the Gold Medal for Brazilian Quality in the InterMarketing Awards.

Saga da Travessia was included on the list of the 10 best albums of 2016 by the São Paulo Art Critics Association (APCA). In 2017 it was the only album to win three categories in the Brazilian Musical Awards: Best Arranger, Best Instrumental Album, and Best Instrumental Group.

In 2020, Rocinante will be releasing the album Moacir de Todos os Santos, in which Orkestra Rumpilezz performs seven of the classic pieces “Coisas” (“Things”), by Moacir Santos, with original arrangements by Letieres Leite.

In June 2019, Rocinante released the first album by the Letieres Leite Quintet, where the maestro adopts a classical jazz instrumental identity to present an original repertoire based on the Bahian Percussion Universe and freedom of improvisation. 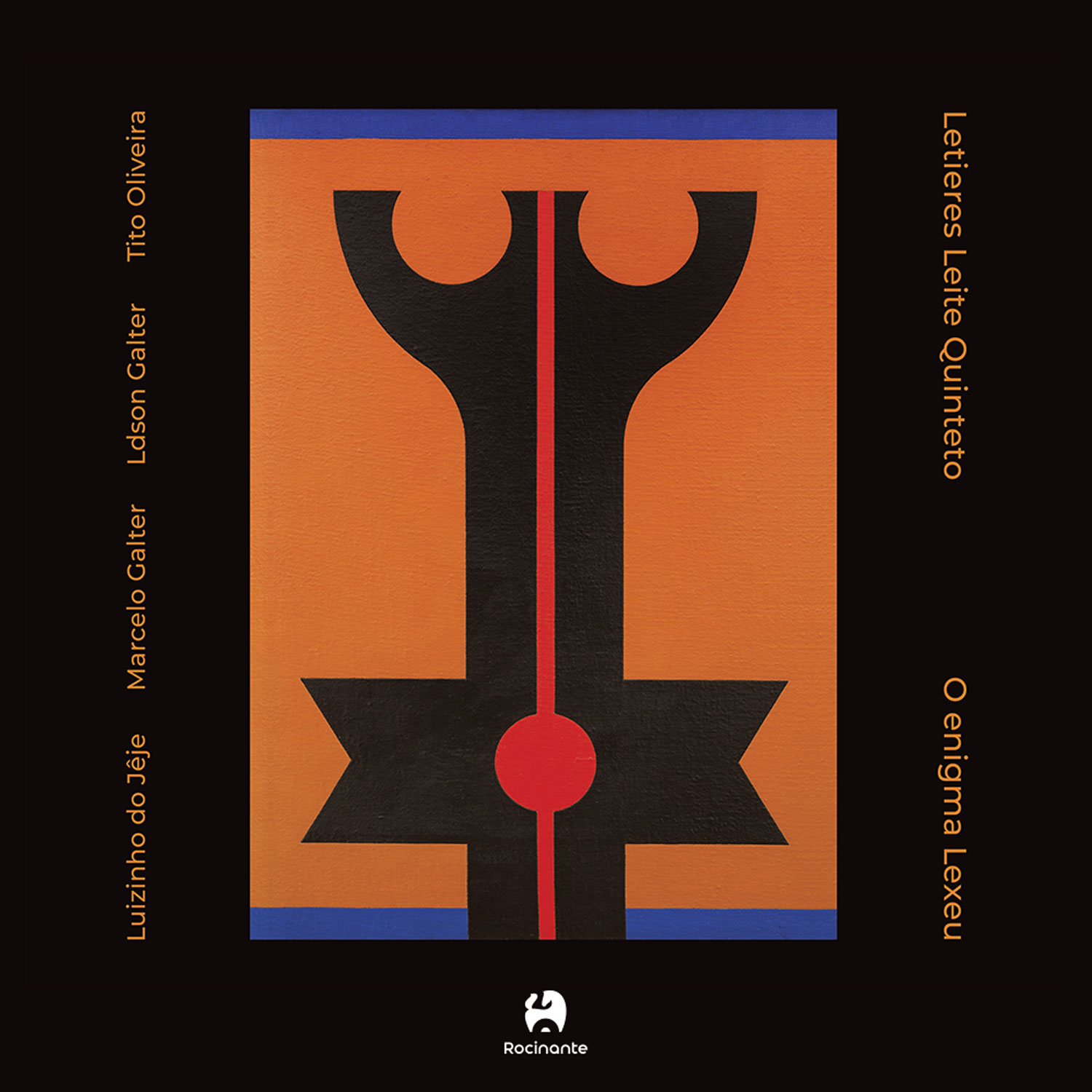