Born in Campo Grande and raised in Jacarepaguá, neighborhoods in Rio de Janeiro’s West Zone, Ilessi (a Yoruba name, originally written “Ilé Si”, which means house of existence) is a singer and songwriter. She has performed since 1998 all across Brazil and abroad, in France, Sweden, and England.

In 2014, she launched her show Nos túneis de mangueiras (In the mango tree tunnels), in Belém, selecting songs by composers exclusively from that state of Pará at the mouth of the Amazon. Starting in 2014, she held a yearlong Improvisation Course at the University of Örebro, Sweden, during which time she participated in the Tribute to Jobim in Konsertsalen.

In 2018, Ilessi performed at the SESC Pompeia concert hall in the show Berimbau: A tribute to Baden Powell – Eduardo Gudin invites Toquinho, Ilessi, and Renato Braz.

She has currently been performing in and producing events related to women in music, such as Sonora – Ciclo Internacional de Compositoras (International Series of Women Composers) and Mostra Essa Mulher (Show This Woman).

Ilessi’s second album  (her first with Rocinante), Mundo Afora: Meada (Wide World: Thread) with songs by new songwriters from various regions of Brazil, such as Alexandre Andrés, Milena Tibúrcio, and Paloma Roriz, among others. The album includes arrangements and musical direction by Thiago Amud (also one of the album’s composers).

Ilessi distinguishes herself for refusing easy choices in her repertoire, always searching for new songwriters and unpublished or practically unknown songs. 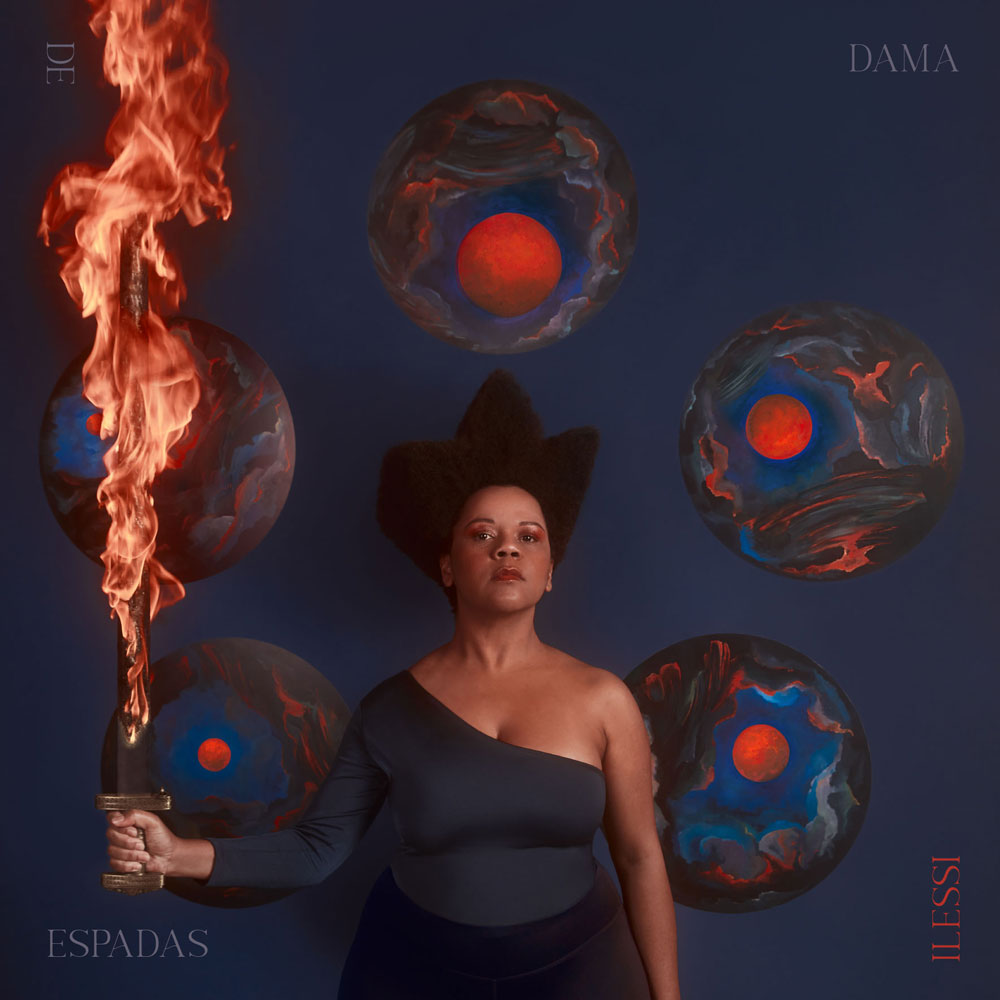 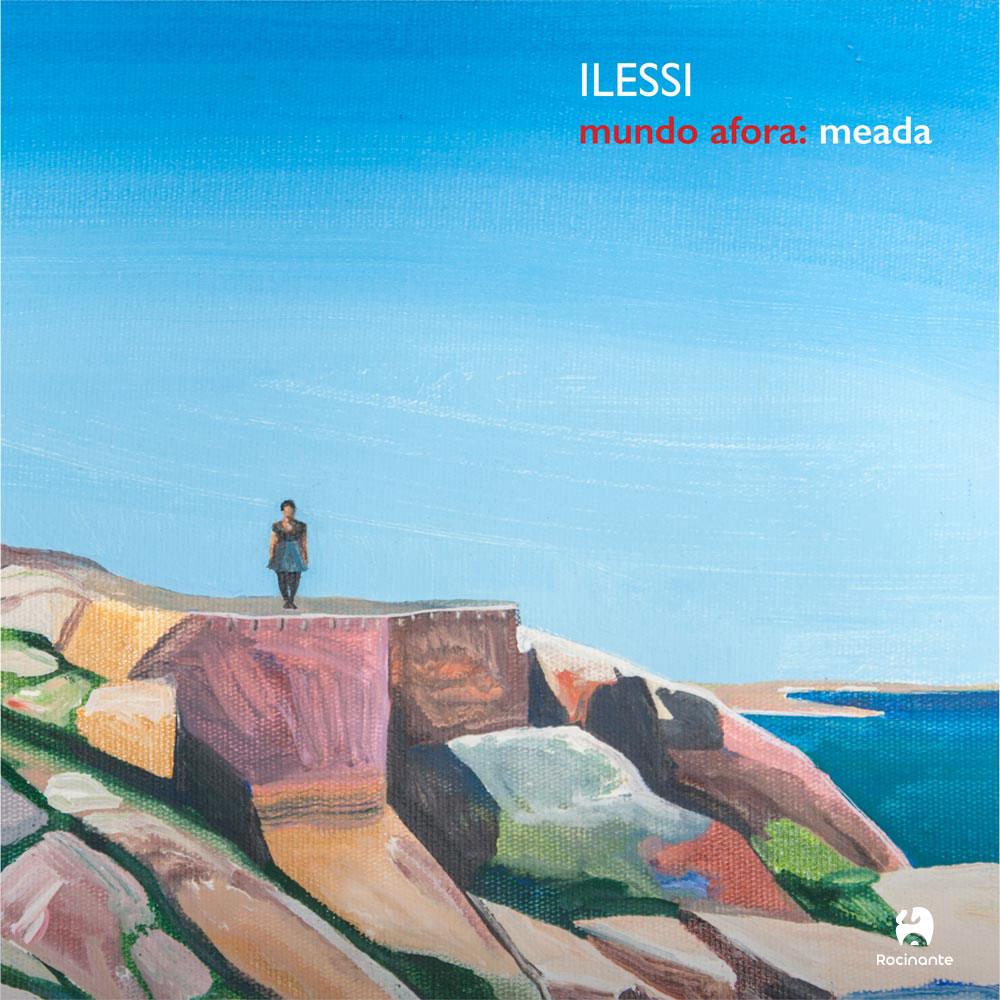